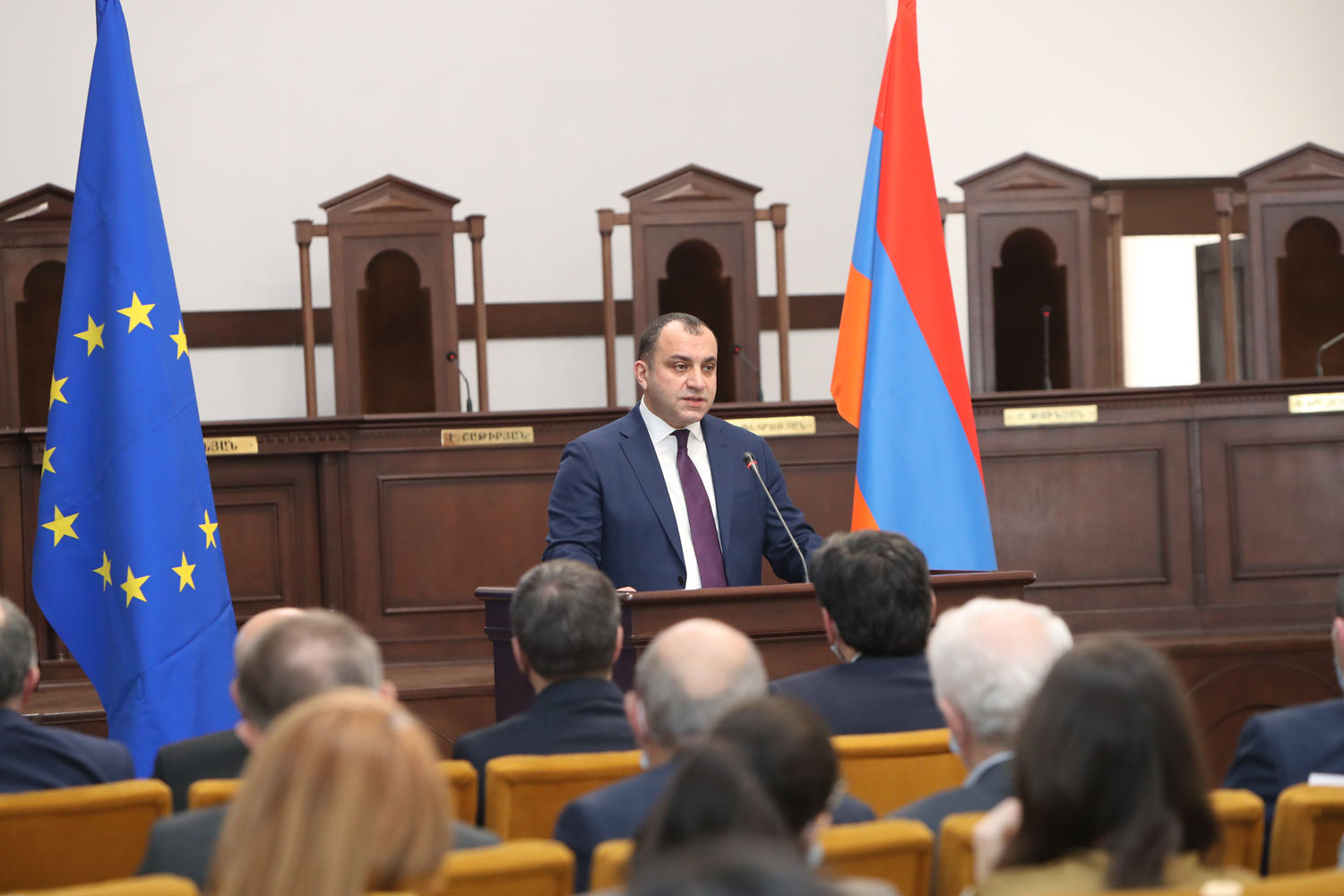 PRESENTATION OF THE NEW OFFICIAL WEBSITE OF THE CONSTITUTIONAL COURT 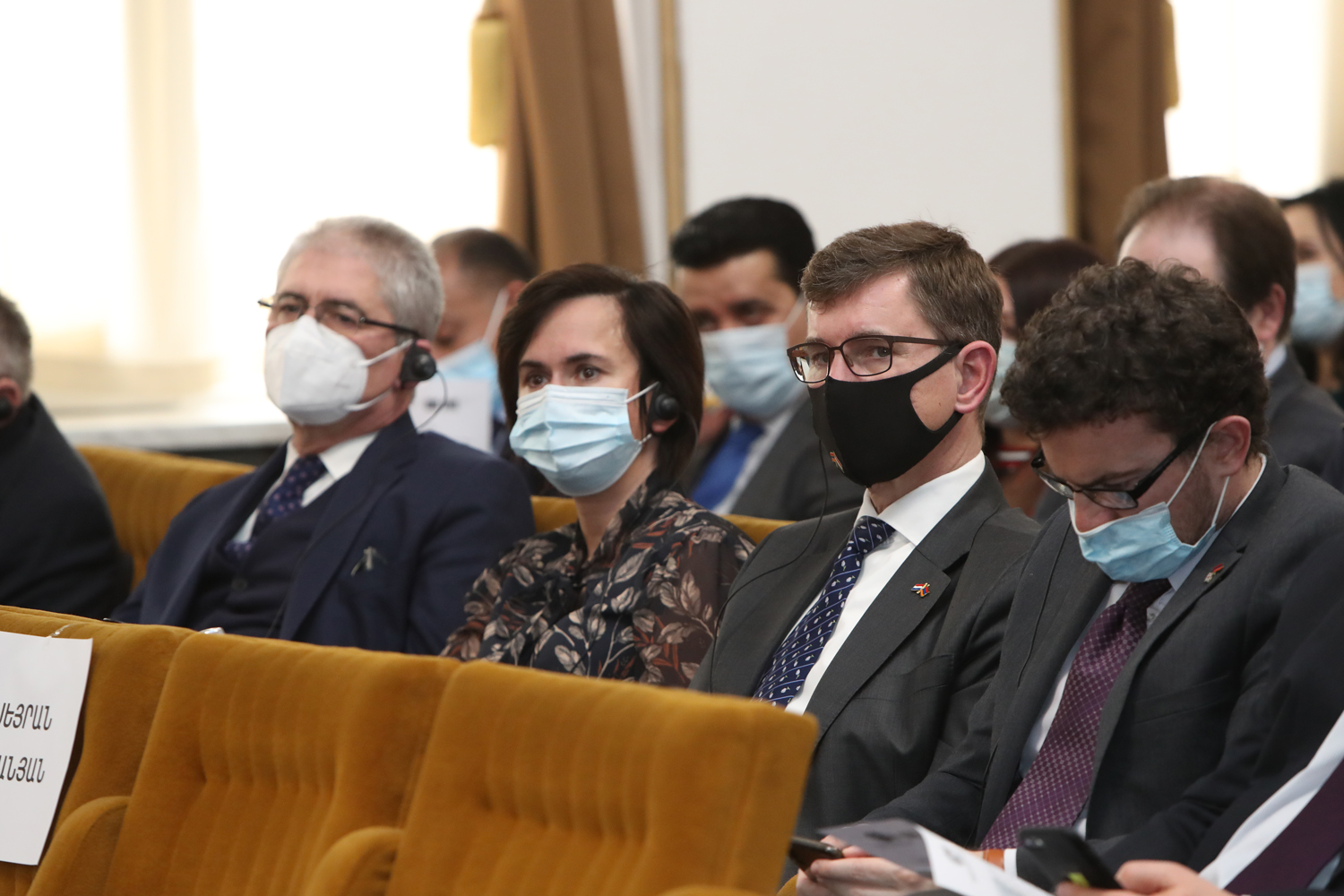 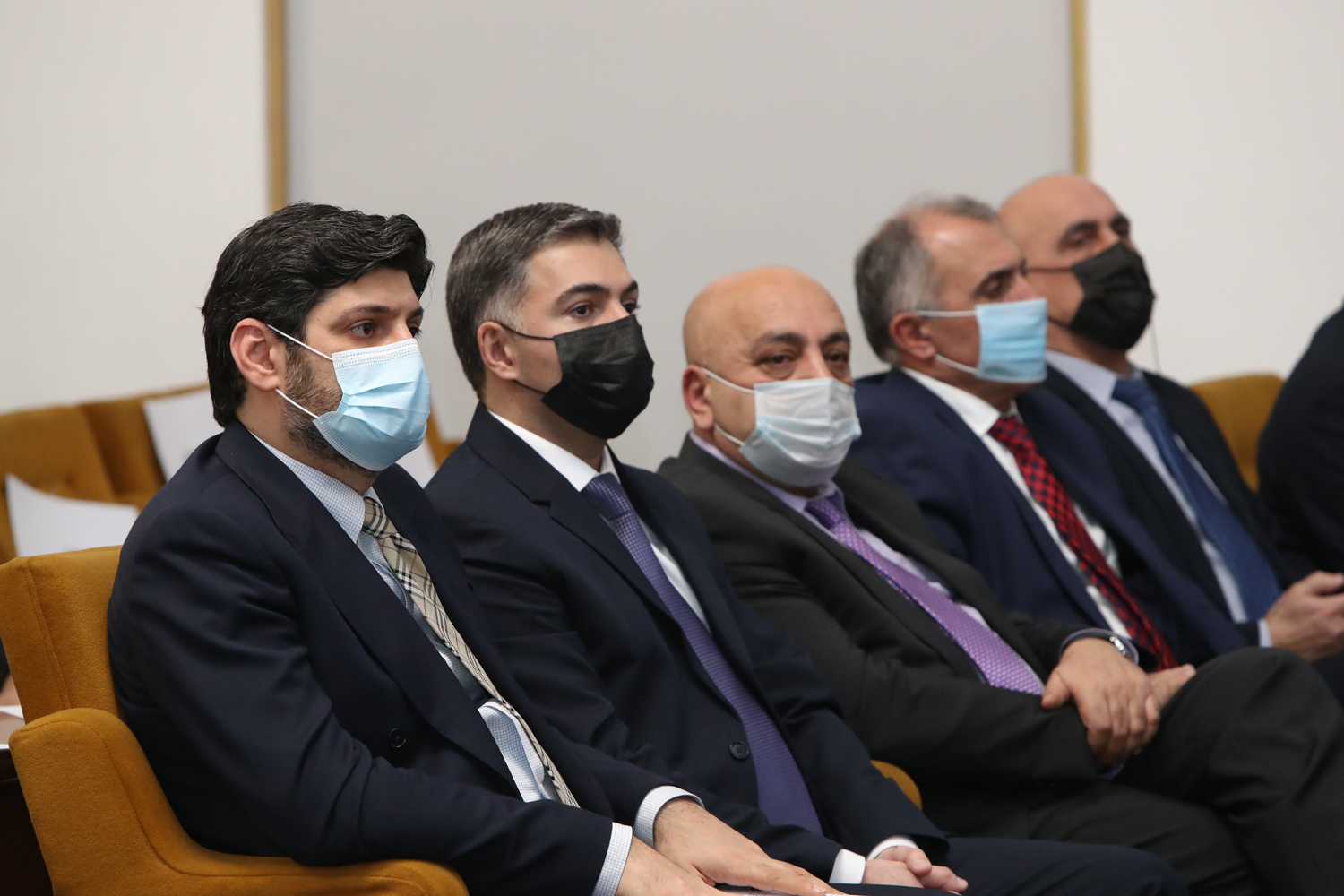 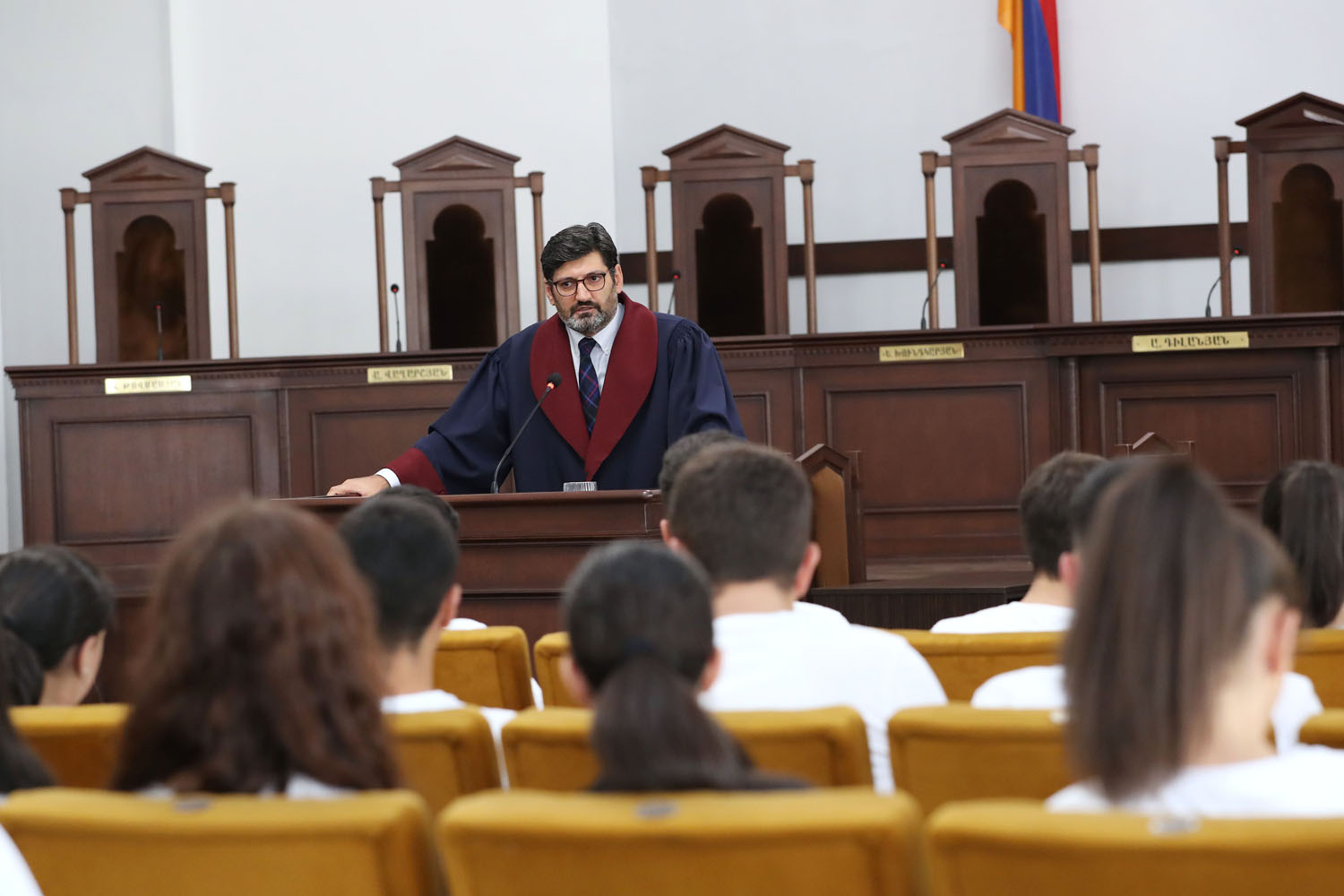