PRESIDENT OF THE CONSTITUTIONAL COURT HOSTED THE OSCE/ODIHR DELEGATION

On 28 April 2022, President of the Constitutional Court Arman Dilanyan hosted the delegation of the OSCE Office for Democratic Institutions and Human Rights (ODIHR), which conducted an observation mission during the 2021 Early Elections to the National Assembly of the Republic of Armenia. The delegation was composed of Eoghan Murphy, Head of the OSCE/ODIHR Election Observation Mission, Vladimir Misev, OSCE/ODIHR Senior Adviser on New Voting Technologies, and Munyikwa Hamadziripi, OSCE/ODIHR Election Adviser.

While welcoming the members of the OSCE/ODIHR delegation, Arman Dilanyan noted that the Constitutional Court highly appreciates the activities of the OSCE/ODIHR, taking into account the Organization’s significant role in the democratic and legal processes taking place in the OSCE space.

In the course of the meeting, Arman Dilanyan responded to the inquiries of the members of the OSCE/ODIHR delegation. 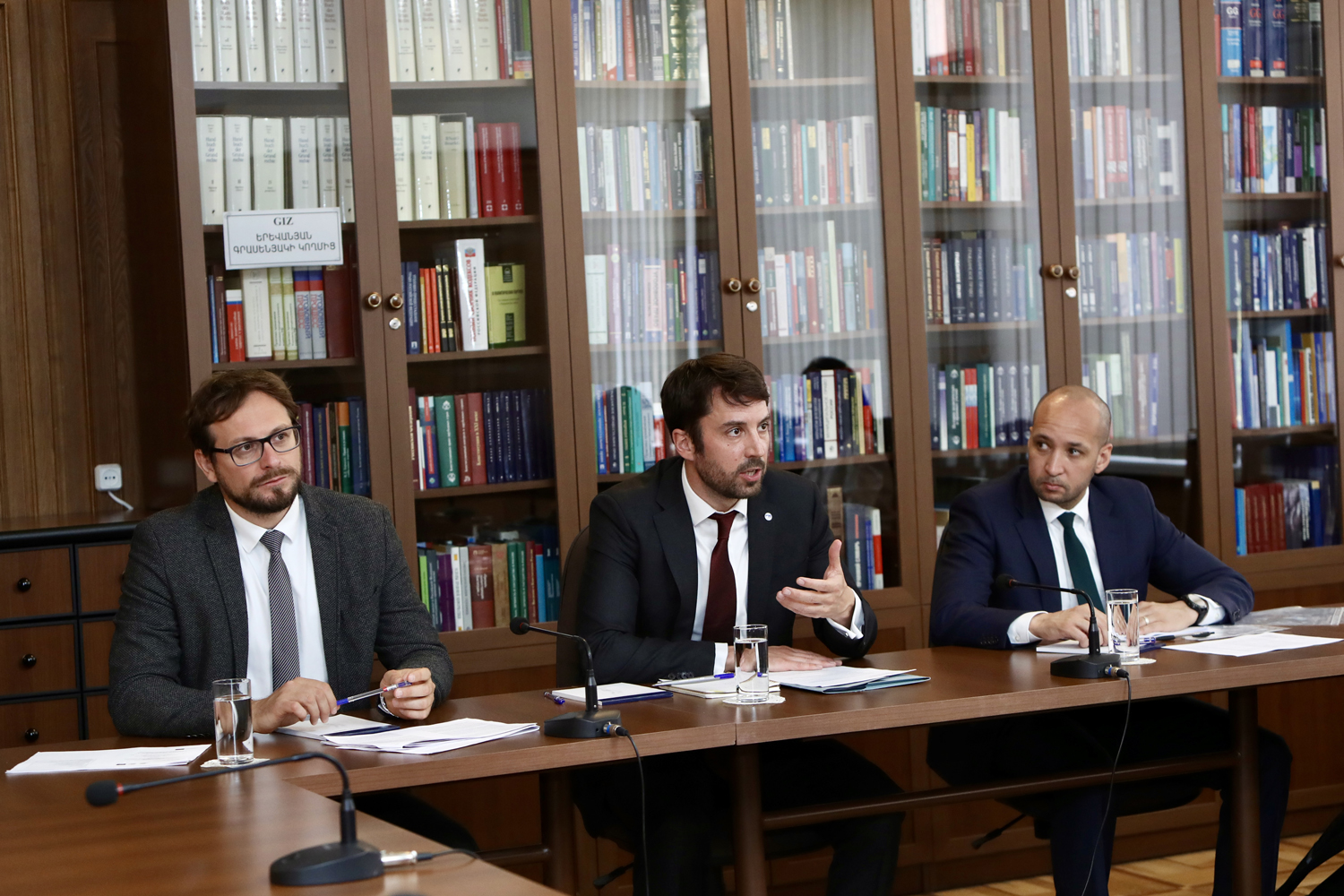 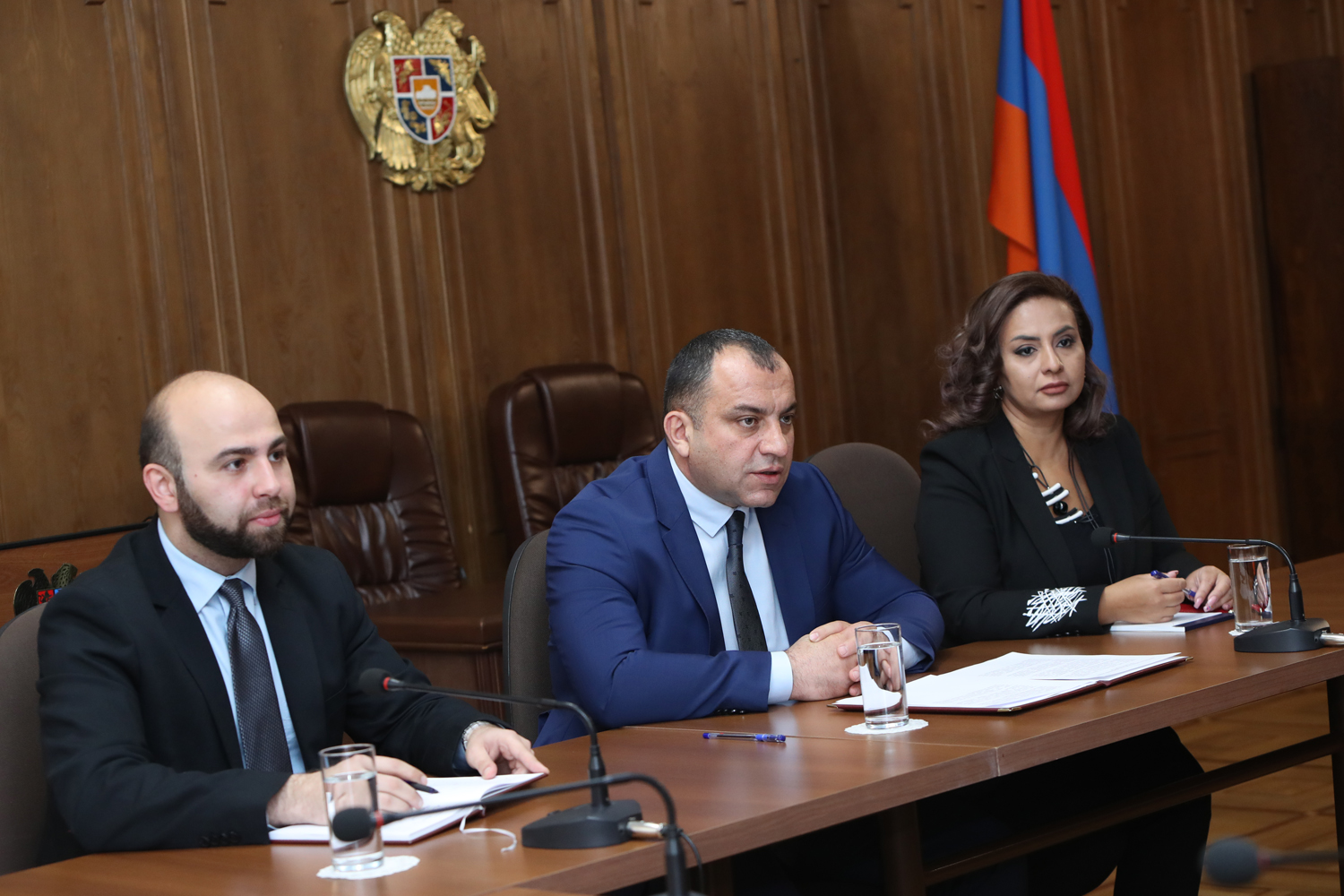 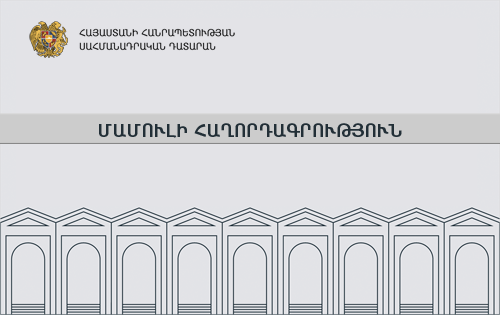 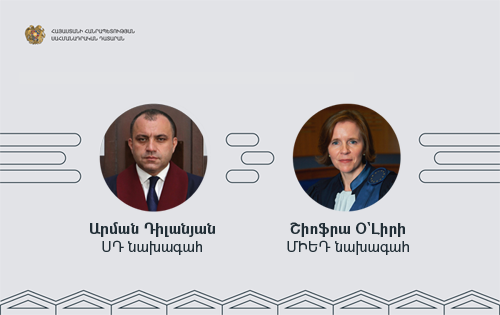