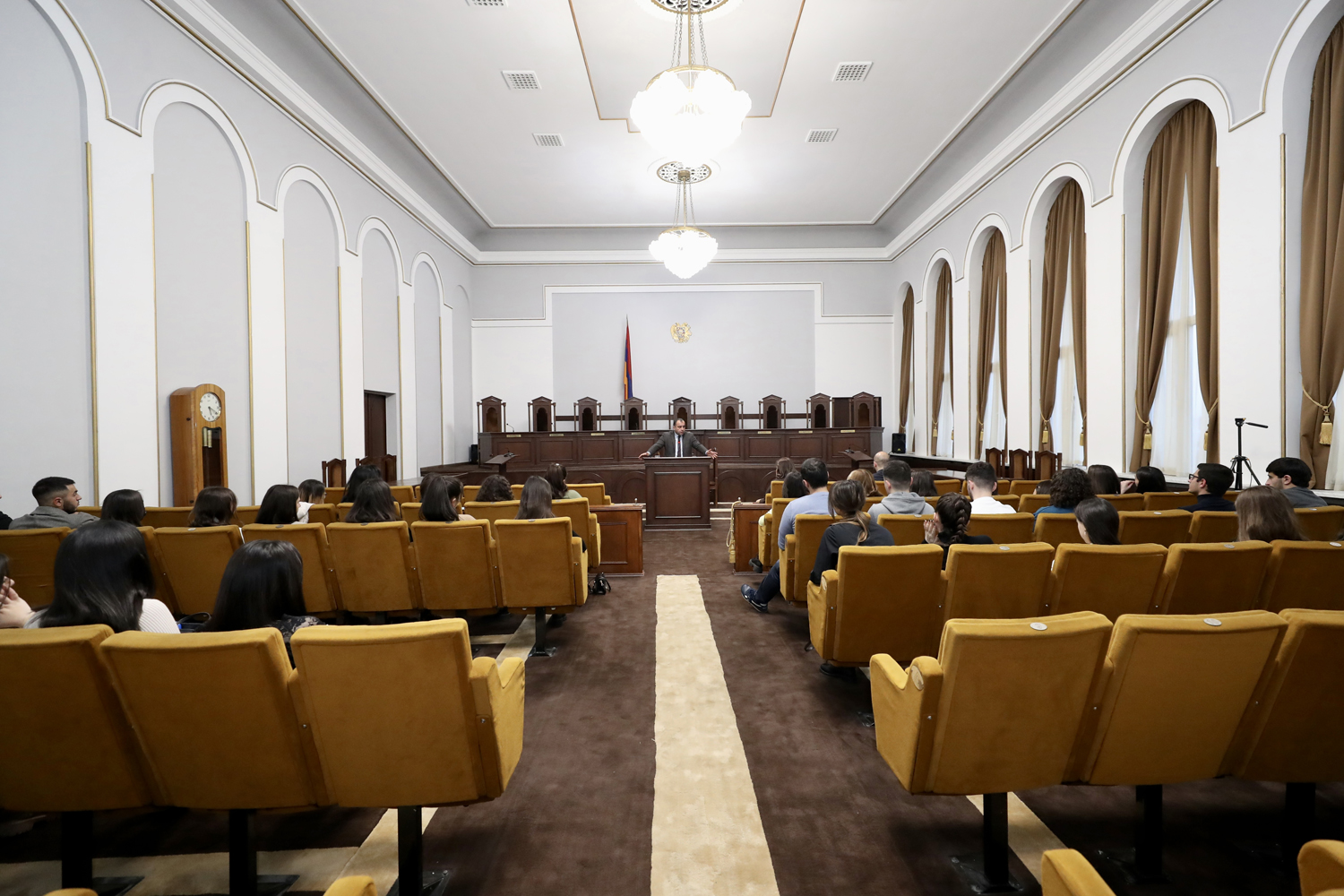 On 21 December 2021, President of the Constitutional Court Arman Dilanyan hosted a year-end meeting with the students of the Department of Law of the Institute of Law and Policy of the Armenian-Russian University.

During the meeting with the students, President of the Constitutional Court responded to the questions, which particularly referred to the constitutional justice, the powers of the Constitutional Court, the international affairs and ongoing institutional reforms of the High Court, the role of the judiciary in state governance system, as well as the prospects of development of legal and constitutional culture in the country.
Arman Dilanyan encouraged the young people to set more ambitious goals, to think broadly and in the future to apply the gained academic knowledge for the benefit of the Republic of Armenia. 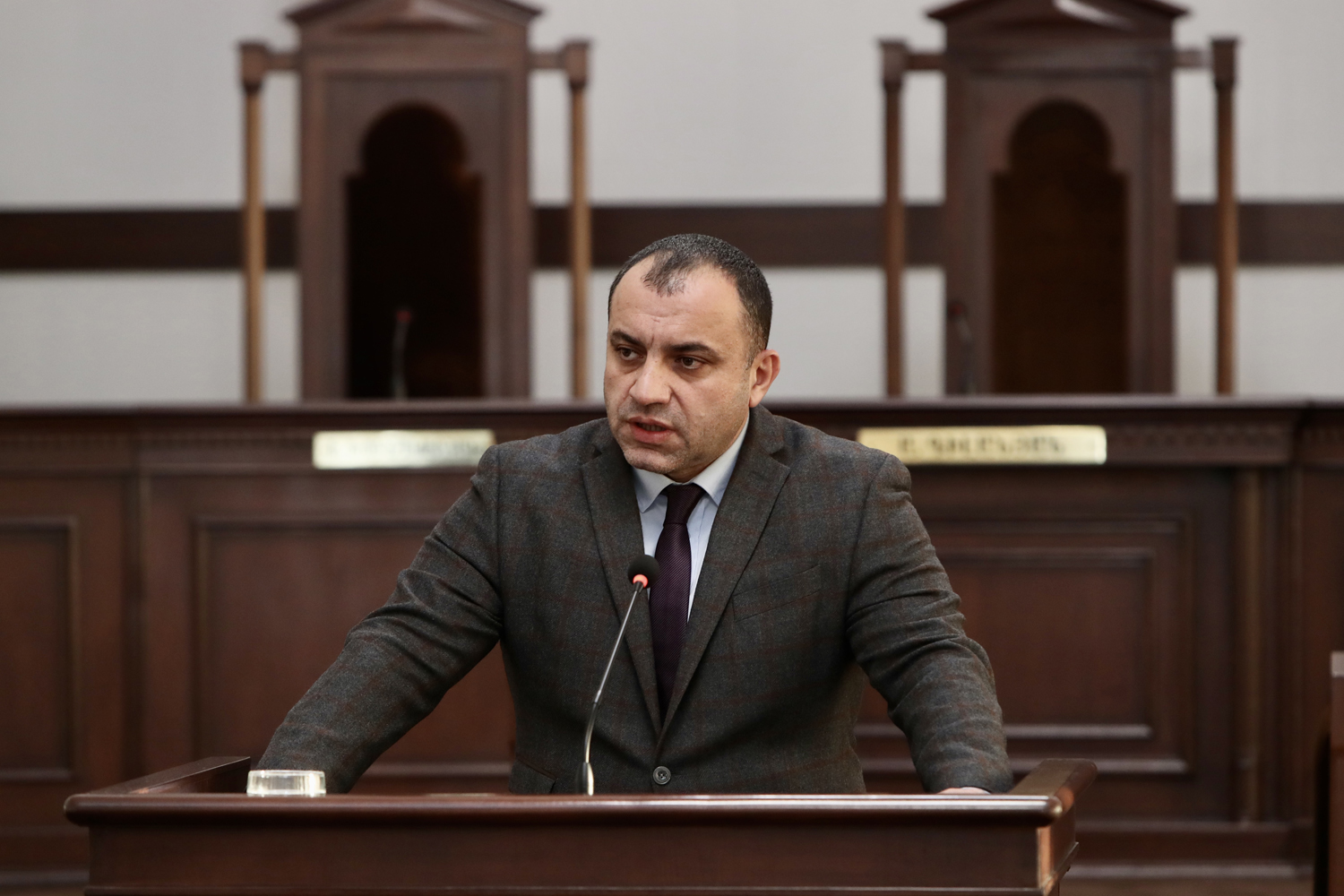 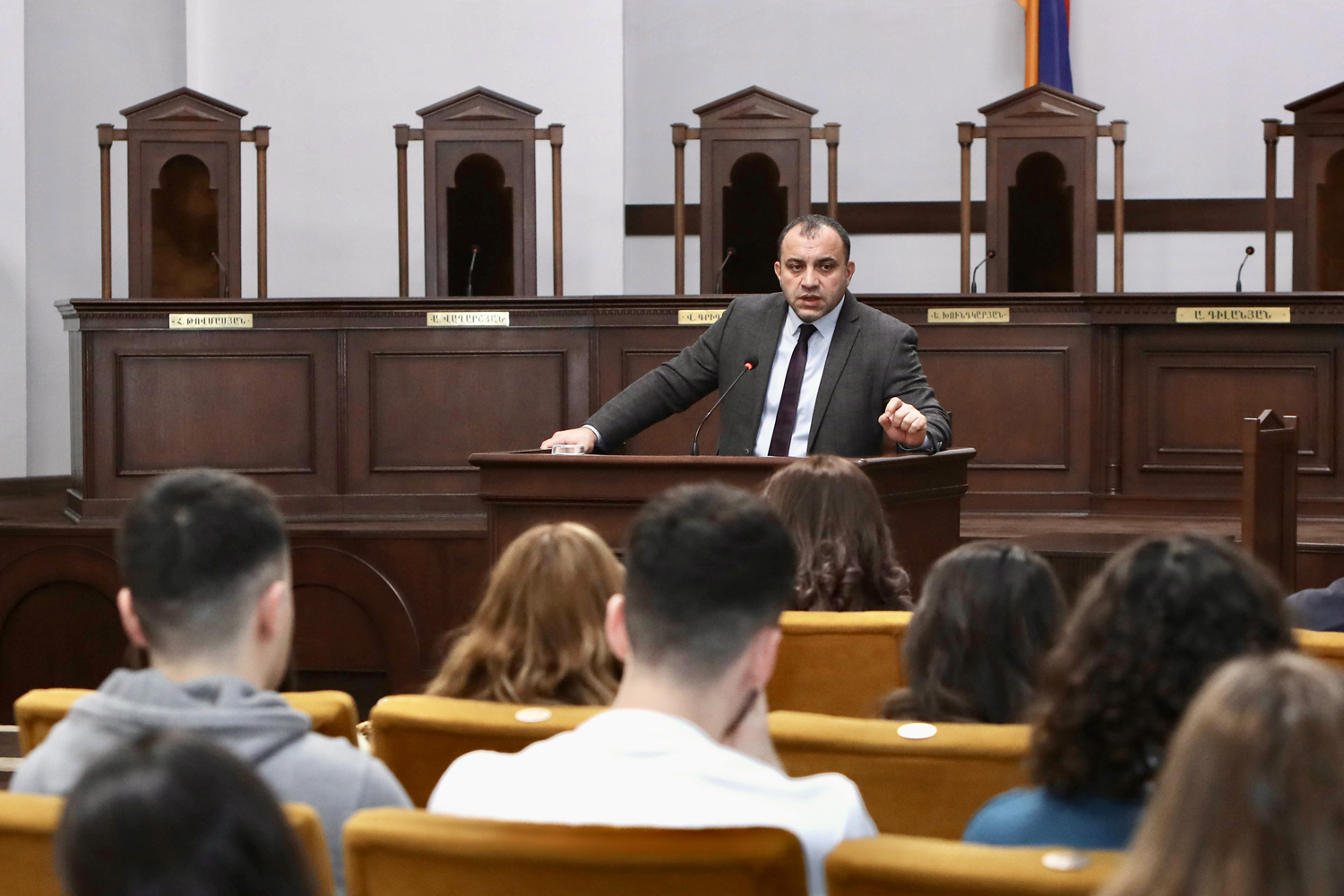 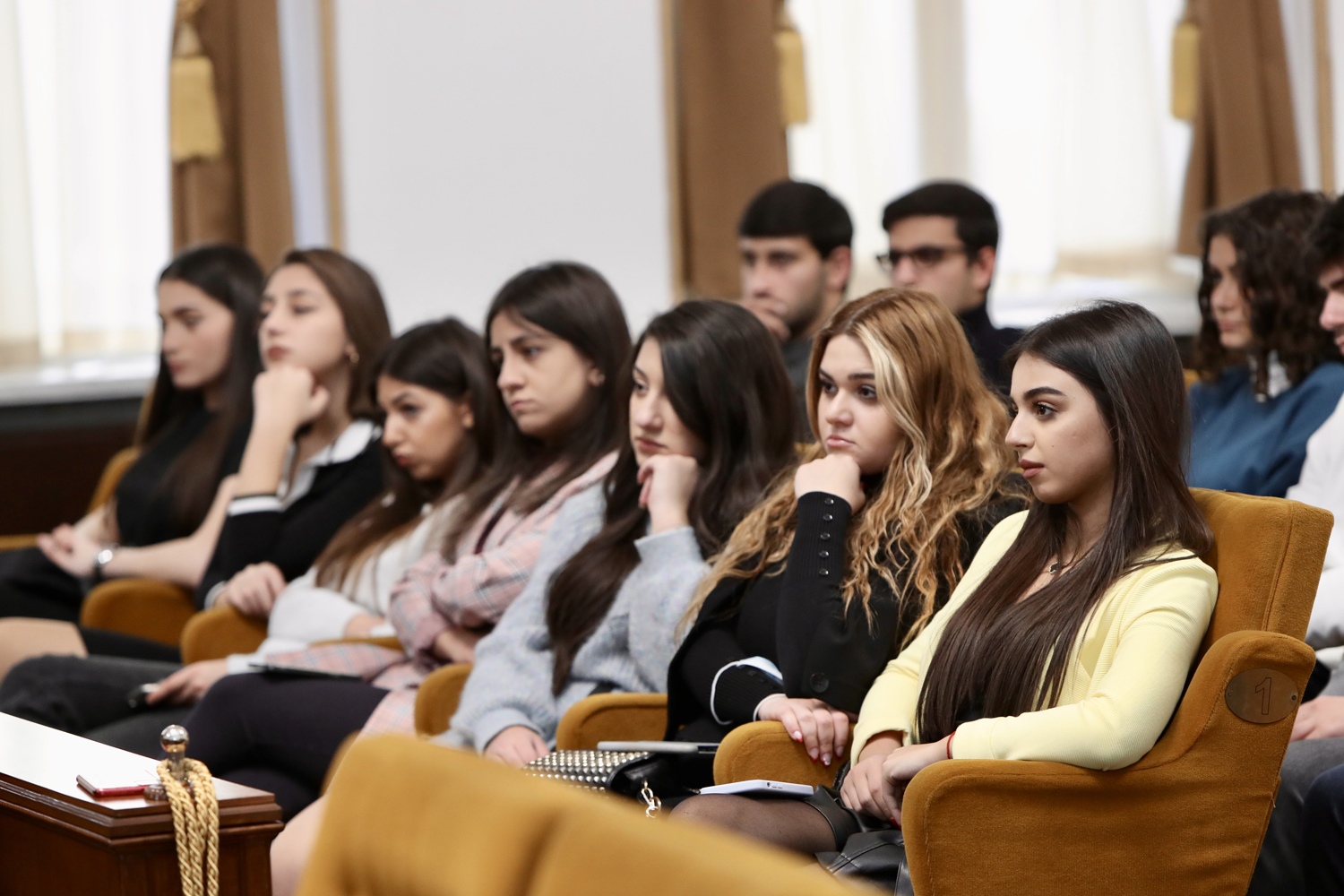