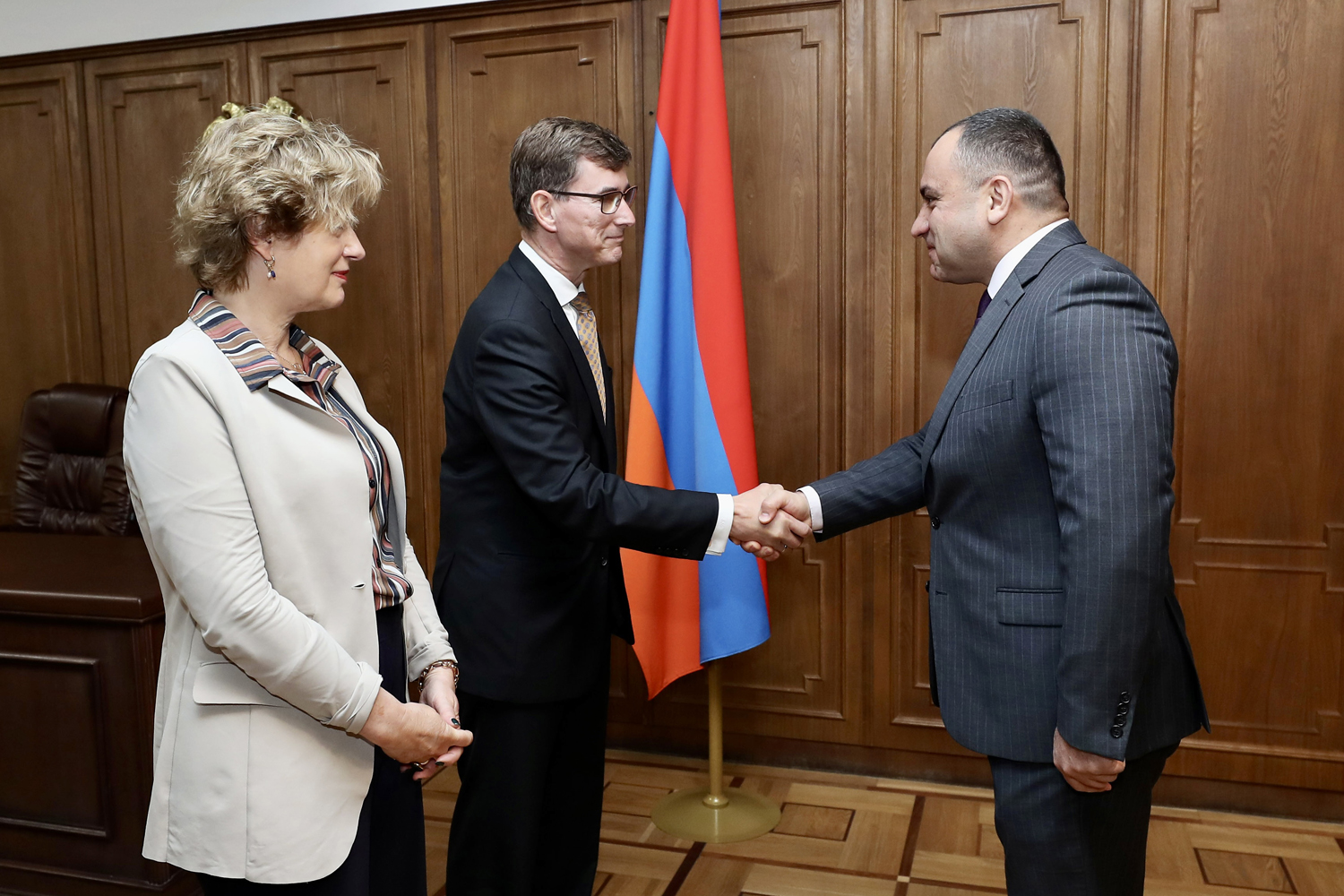 While welcoming the Ambassador and the members of the Expert Team, Arman Dilanyan attached importance to the launch of the new short-term advisory program, expressing confidence that the active cooperation between the Constitutional Court and the Embassy of the Kingdom of the Netherlands would be soon complemented with the new mutually beneficial programs.

In his turn, Ambassador Nicholas Schermers extended his gratitude for hosting the delegation and noted that the Dutch side highly values the current effective partnership with the Constitutional Court aimed at strengthening the rule of law and democratic values in Armenia.

During the meeting, both parties exchanged views on the further strengthening of the Armenian-Dutch legal relations. 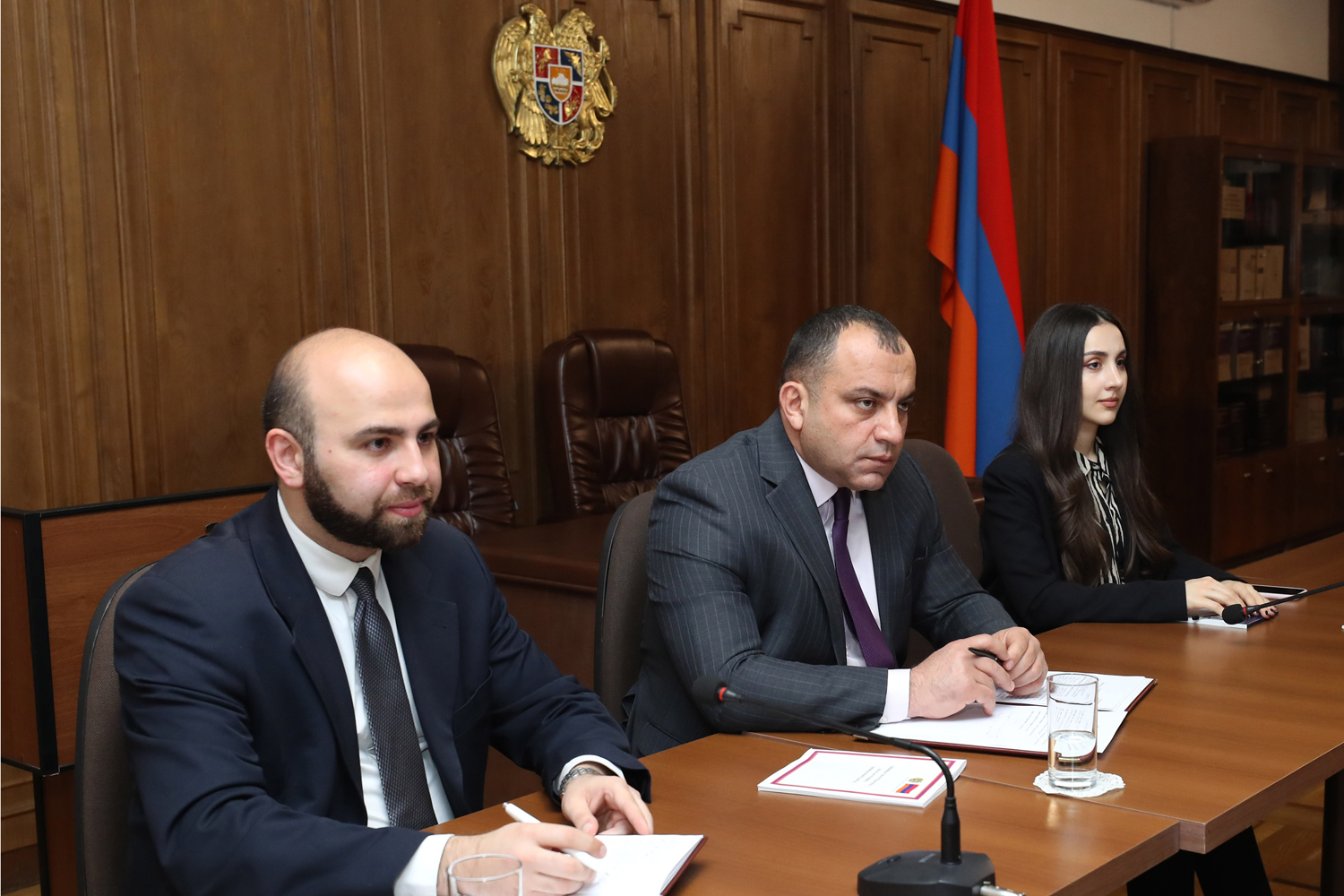 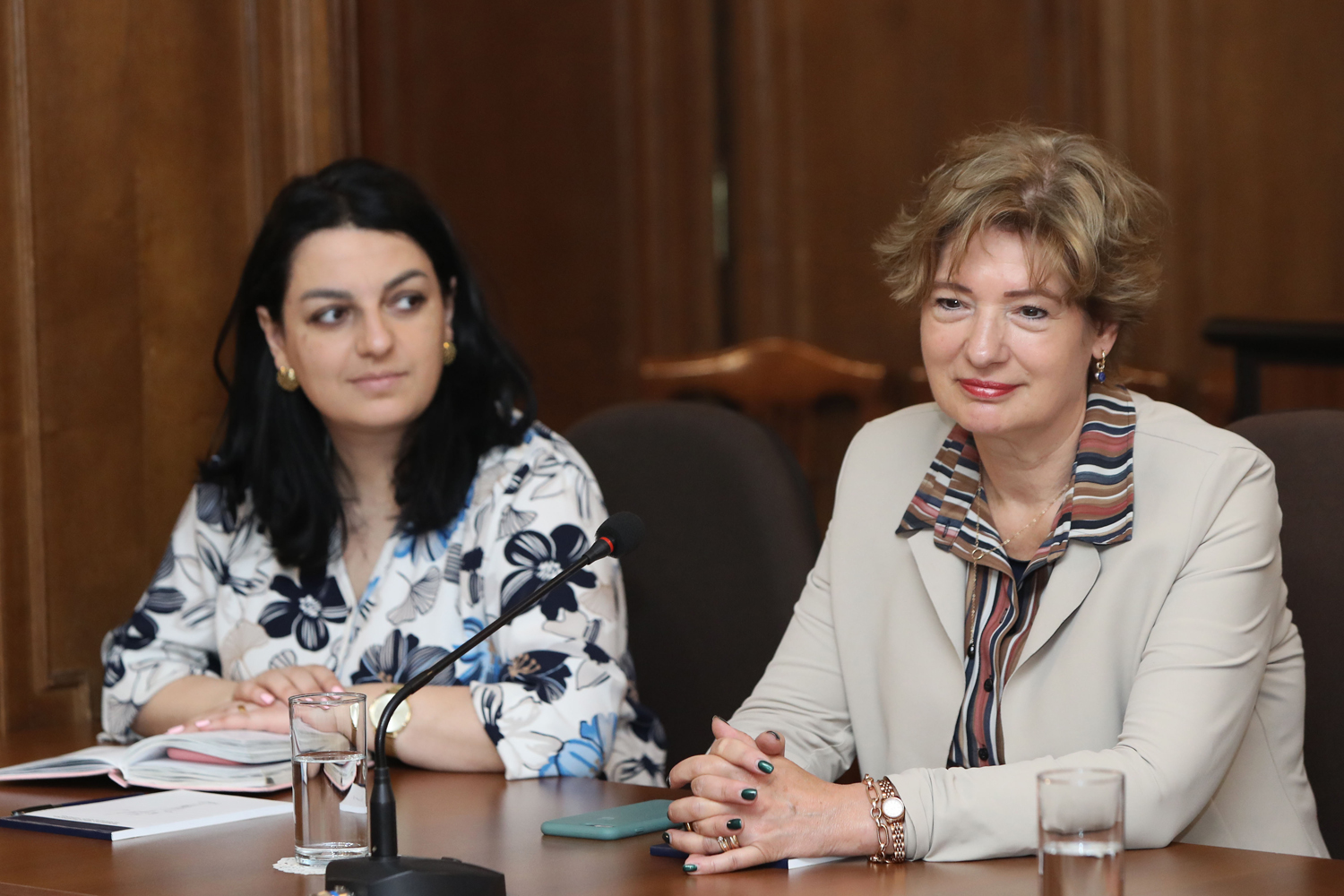 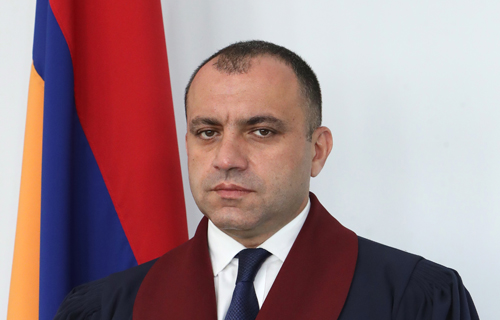 ELECTRONIC VERSION OF THE MAGAZINE “THE CONSTITUTIONAL COURT OF THE REPUBLIC OF ARMENIA: BULLETIN” No. 2(106) 2022 ELECTRONIC VERSION OF “THE CONSTITUTIONAL COURT OF THE REPUBLIC OF ARMENIA: BULLETIN” MAGAZINE No. 1/1(105/1) 2022