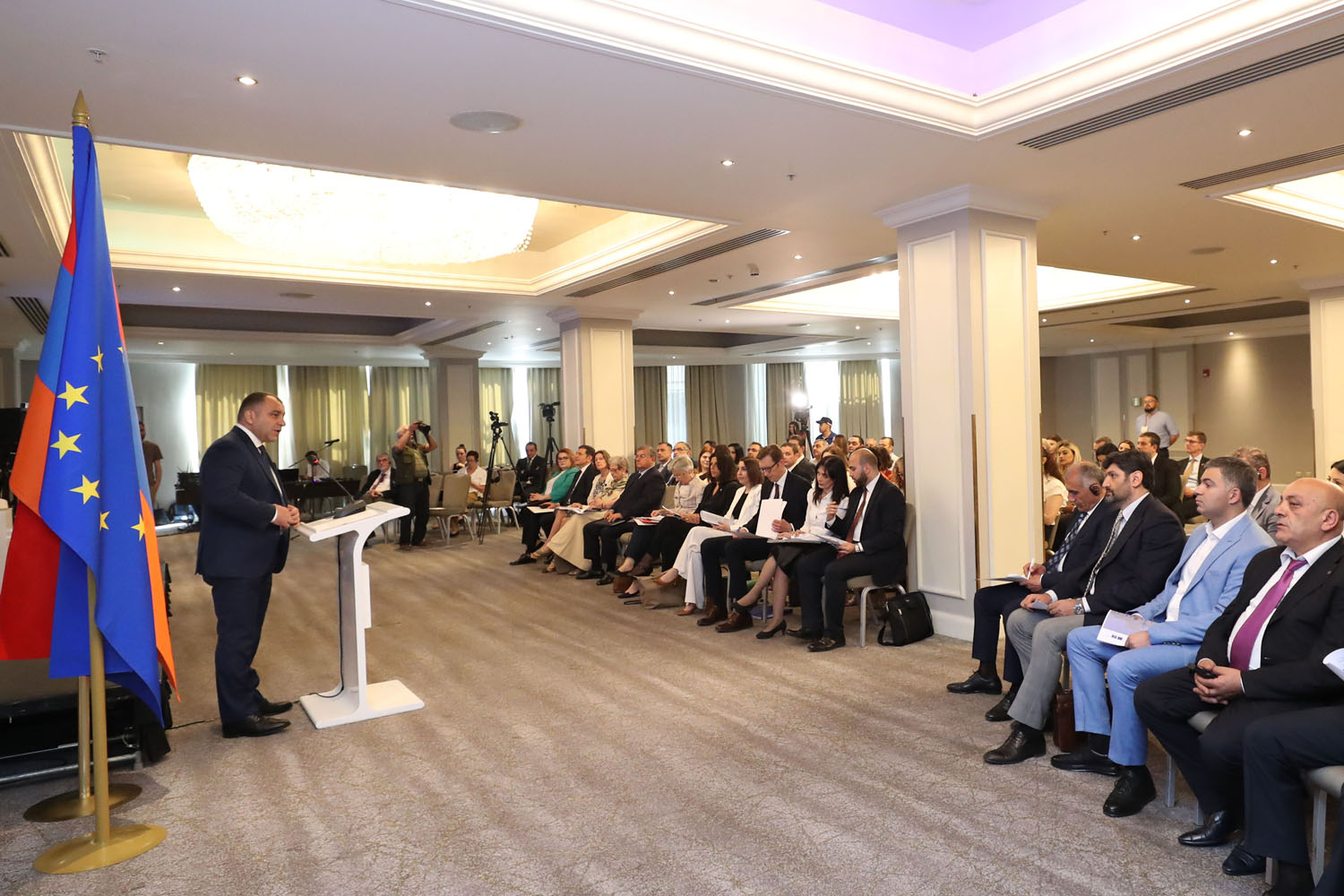 On 8 June 2022, the High-level Conference, entitled "The Judiciary as a Guardian of Democracy", jointly organized by the Constitutional Court of the Republic of Armenia and the Council of Europe Office in Yerevan, was launched.

At the opening ceremony of the Conference, the President of the Constitutional Court Mr Arman Dilanyan delivered a welcoming speech and highly emphasized the consistent cooperation with the Venice Commission of the Council of Europe, as well as he expressed a hope that the forthcoming professional discussions would give a new impetus to the entrenchment of the rule of law and constitutional culture concepts in the Republic of Armenia.

H.E. Ms Andrea Wiktorin, Ambassador of the European Union to the Republic of Armenia, Head of the Delegation, Ms Martina Schmidt, Head of the Council of Europe Office in Yerevan and Mr Frederic Dolt, Head of Department for the Implementation of Human Rights, Justice and Legal Co-operation Standards, Directorate General Human Rights and Rule of Law (DGI), Council of Europe also delivered welcoming addresses.

At the invitation of the Constitutional Court of the Republic of Armenia, Ms Claire Bazy Malaurie, the President of the European Commission for Democracy through Law (Venice Commission) also participated in the activities of the Conference, and delivered a keynote address at the opening ceremony.

The conference will continue on June 9. 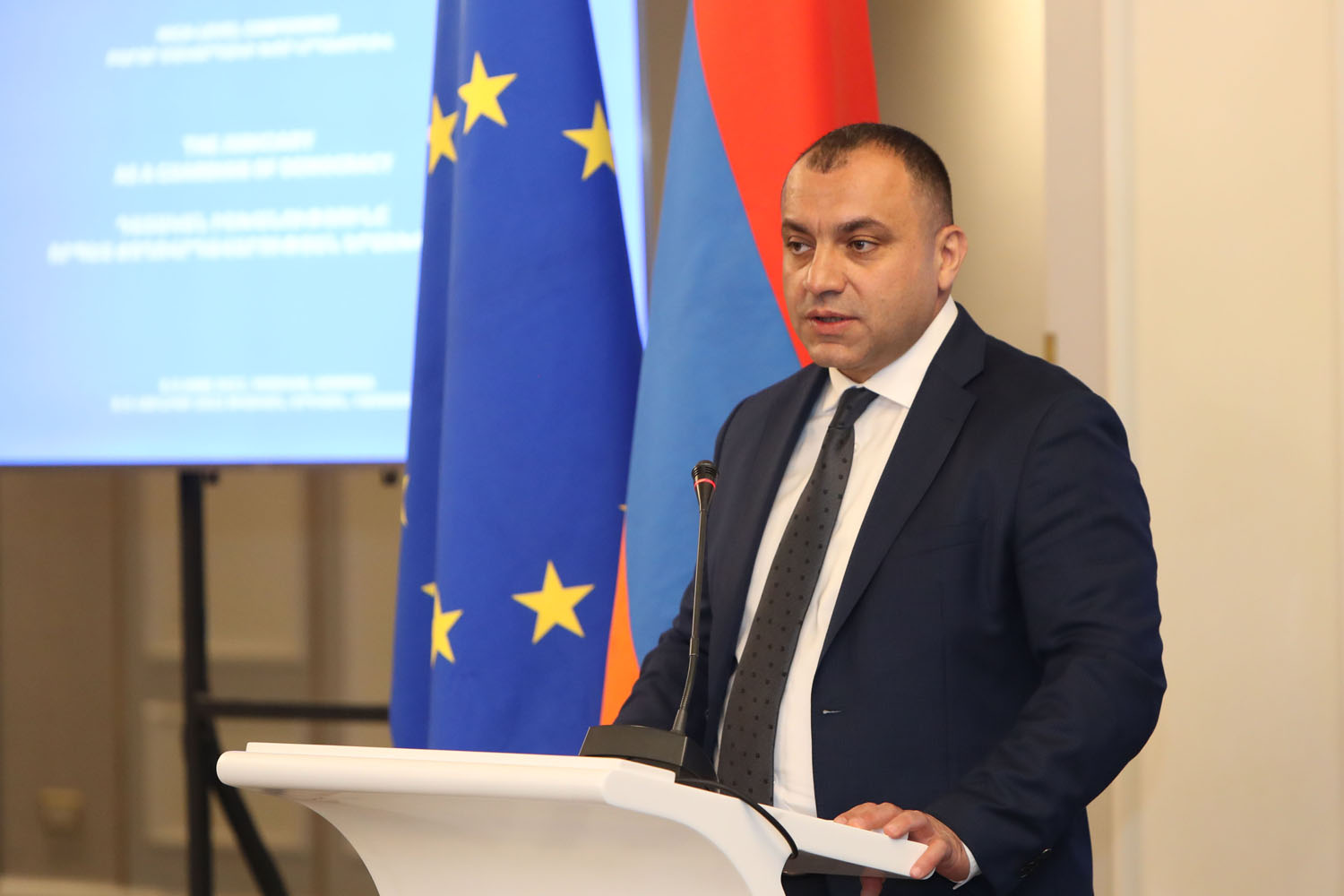